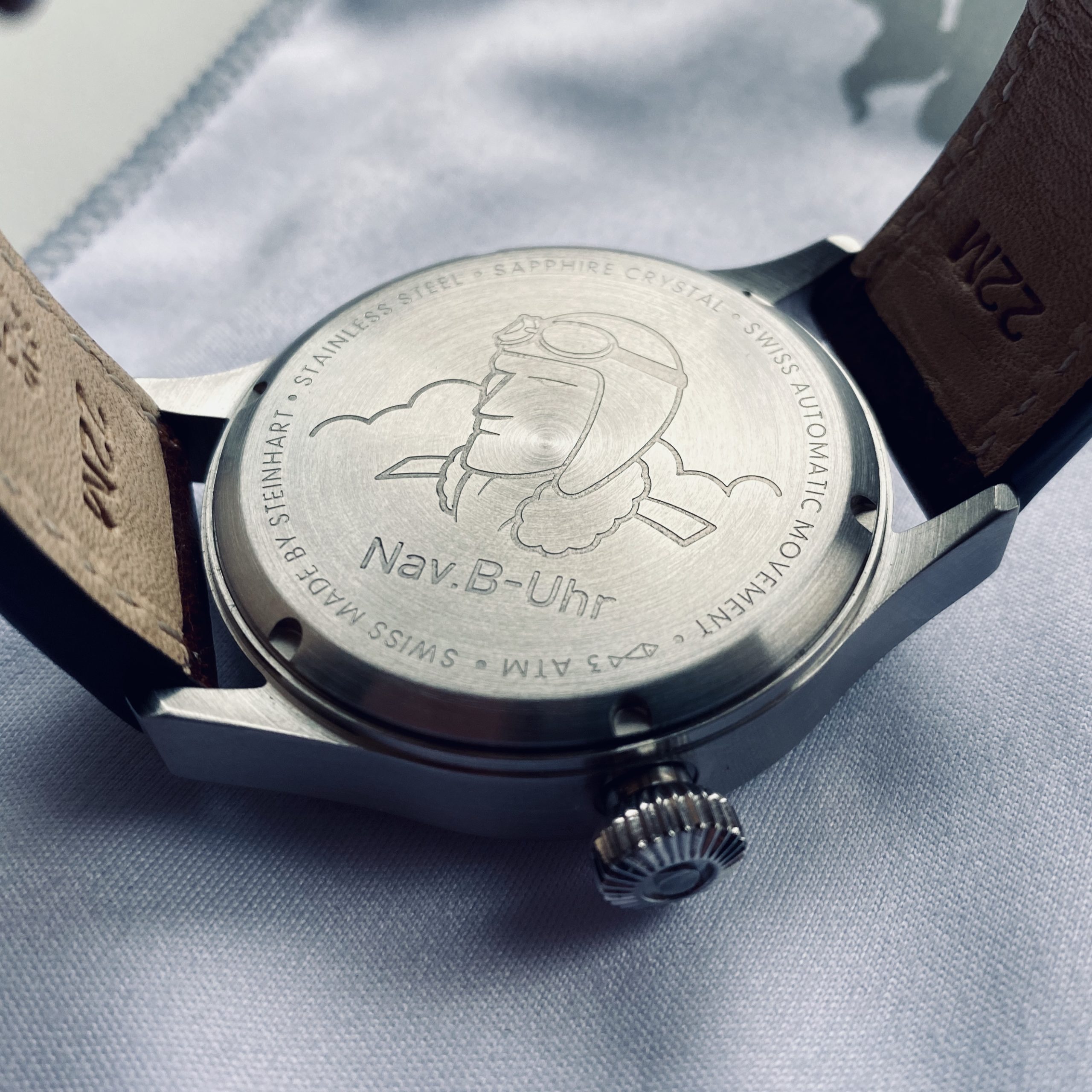 In this post, I will have a look back at some of the watches I don’t own any longer. The whole process of buying, trying and – sometimes – selling watches has given me some valuable insights.

In general, I try to avoid having too much stuff. Ever since I saw Fight Club in the movies back in 1999, the idea of being owned by the items you possess is terrifying in a way. Now, admittingly I do own a bunch of stuff, primarily because I have many interests.

The idea of not owning (or at least not hoarding) stuff is transposed to watches for me in the following way. Except for two watches (a Certina Type X02 I got for my graduation and a sports watch that has followed me everywhere), I prefer to sell watches that don’t get much wrist time. This post is about three of the watches that I’ve let go and why.

Seiko is one of the largest watch brands and has made many icons over the years. Above all, Seiko is an important counterbalance to the Swiss watch industry and is established on other principles. One example is the standardization and mass production that the Japanese market as a benefit, and that the Swiss try to play down.

In the watch community, there are many views about Seiko. One view is that you must have owned a Seiko at some point in time if you are a watch collector. Another view is that you need to own a Seiko, or your collection won’t be complete.

My first SKX007 was a Japan/Samurai Mod. Shortly after, I got another modified SKX007, this time the Yachtmaster mod with black Mercedes hands, rubber strap and matte black bezel. I therefore decided to get rid of the Japan mod and ended up giving it to a friend. The YM mod was stunning but I quickly stopped wearing it for an unexpected reason: the geometry of the case didn’t fit me. The upper side of my hand would get sore after wearing the watch a full day. I also came to realize that not only do I not like Mercedes hands: I really dislike them. The YM mod was a very popular modification a year ago, so I passed it on to someone else in the community at a small loss compared to when buying it.

One key learning for me here: although a watch has a size you know fits your wrist, it’s not a guarantee that it will wear well.

Another watch I simply fell in love with was the B-Uhr. I loved the idea of its history, unique design and bully appearance. Although there’s a plethora of B-Uhr manufacturers, I decided to go for a piece from Steinhart. Although I’m not entirely positive about Steinhart building their success primarily on Mercedes hands diver-homages, I do like their line-up of B-Uhrs.

There are many views about Steinhart and they have had their share of quality problems. However, I cannot complain on the build quality of the B-Uhr I got. Furthermore, I really liked the engraving of the caseback, which in the end was the one feature that kept me considering keeping the watch after all.

I had intended to use this watch as an alternative dress watch. However, the watch was uncomfortable for me to wear. I first thought this had to do with its size (44mm diameter) but realized that it had to do with the case and lug geometry. I found the depth rating of only 3 ATM to be on the low side and started avoiding using the watch. In the end, I also realized that the classic B-Uhr design isn’t for me.

I sold off the watch at a discounted price, regretting having bought it brand new.

Another watch I got second hand was the Casio MDV-106 “Duro”. My piece had a custom red bezel insert that went very well with the seconds hand. The Duro is considered to be one of the best watches around when comparing its quality with the price. After Bill Gates was shown to wear this watch, it became extremely popular in the watch community. I love the statement Gates makes when wearing a $100 watch in comparison to extravagant celebrities cladding their most exclusive time pieces with diamonds.

The Duro is a quartz watch that has the look and feel of a classic mechanical diver. It’s not a small piece, 44mm, but wears well thanks to its low weight. I got it primarily to check it out and considered using it as a summer / swim / watersport watch. I used it a couple of times and realized that although it was a great watch, it would probably lay around in the box more than join me for various summer activities.

Although I should’ve learnt it with the B-Uhr, I have sold off another watches that I bought brand new. If you’re unfamiliar to a watch and like to try it out, buying used is a great option. More often than not, one can get an almost brand-new watch at a heavy discount. If you like it so much you want a brand new one? Well, sell the used one and get a brand-new keeper.

Key learning #2: Try on watches if you can

Two of the watches mentioned here didn’t wear well on me due to case geometry and size. Would this have been avoided if I could have tried the watches on? Maybe. I’ve realized that it also goes the other ways where watches appear too small. Another aspect is that I prefer watches that are perhaps slightly less common and therefore not necessarily available at a local AD. Having that said, I’ve tried on several watches that I’ve been interested in with both positive and negative outcomes. In common for all cases is that it has been very helpful.

Many watch owners and collectors end up feeling the buyer’s remorse at one point or the other. This includes me and particularly the Steinhart that was bought new. Can buyer’s remorse be preempted? Maybe. At least one can and should contemplate the reason for buying a specific watch. I consider myself being a watch owner and except for two watches, I regularly wear all my watches. As such, it makes little sense for me to buy a watch that I probably won’t use. Despite being fantastic watches with an amazing design, classic Fliegers find little or no wrist time for me. I’ll try to remember this next time I see a classic Flieger that tempts me.