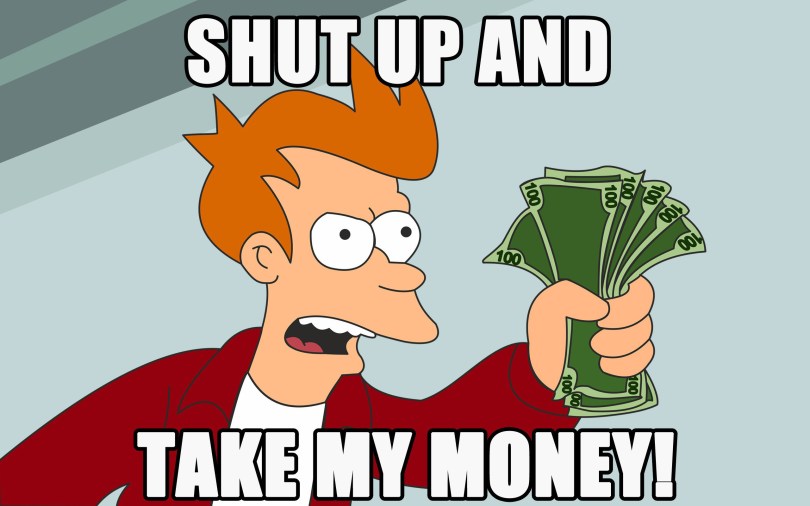 Watch communities: the best place to receive validation on taking decisions that are likely to ruin your personal finances. Also watch communities: loads of entertainment. Better managed communities have higher degrees of sophistication in terms of members and discussion. On occasion, there’s still a bunch of fun to be had. And stuff to learn. This time on the topic of buying expensive watches.

There was a curious want-to-buy request, or WTB, a while back in one of my communities. It came from a guy appearing way too young to have amassed the funds by his own accomplishment. He asked for suggestions of a collectible piece in the range of 20 000 – 200 000 USD/EUR. Yes, that’s right: 200 000 EUR, enough to pay off a sizable chunk of any house mortgage or buy a handful of family automobiles. Expensive pieces change hands daily; this was still way out of the normal in said community.

The buyer’s main motivation was a piece that would increase in value over time, preferably an AP or PP. Rolex could also be considered. Although judging from his previous posts there were quite a few of those in his box already.

Spoiler alert: no watch appears to have been bought. The way the request was perceived and how it dropped dead highlighted two important mechanisms in watch communities: jealousy and poor financial decisions.

Let’s start with the latter: poor financial decisions. People interested in watches outspend most of the average population on something that seems to overshoot the price/benefit ration by light years. As related, if you’re only after accurate time reading, a $50 quartz watch will do the job more than well enough.

Watch people often end up having far more watches than they need or planned to get. The “just-one-more-watch” addiction is amazingly not yet diagnosed clinically. Many can probably attest to the same or similar mechanisms as with other types of addictions.

To the question if you can invest in watches? Yes and no. Watches are primarily consumption goods, which like most other stuff diminish in value over time. Still, the supply/demand imbalance for some very sought-after, luxury watches have led to hefty price increases. Some people have been able to make quite a dime when selling their watches secondhand. Still, investing in watches is risky at best.

Either way, there are two things to think about when speculating in watches. First off, the liquidity risk is high. Finding a buyer at the time when you want to sell the watch may take time. Second, there are other related costs: storage and insurance, for example, that can add up.

Let’s move over to jealousy. One would think that places such as watch communities probably is one of the larger outlets for jealousy. The intersection of people constantly showing off and others just dreaming of watches they know they’ll likely never afford would presumably be toxic. Curiously enough, most well-managed watch communities showcase very little “trolling”, bad form or other displays of misconduct.

When a young kid raises a 200K WTB, even the most well-managed watch community brings out the worst in some people. By no surprise, there were comments ranging from why this was stupid, a bad idea, recommendations for how to appreciate watches and other unsolicited advice on investments. Would it even be fair to expect something else?

Well, there was something else too. There were some pointers towards watches in said price range. It appears as that no watch traded owners, but the guy probably became wiser regarding his prospective purchases.

From those I know do these kinds of deals, here’s a few good pointers:

Fill life with experiences, not stuff.